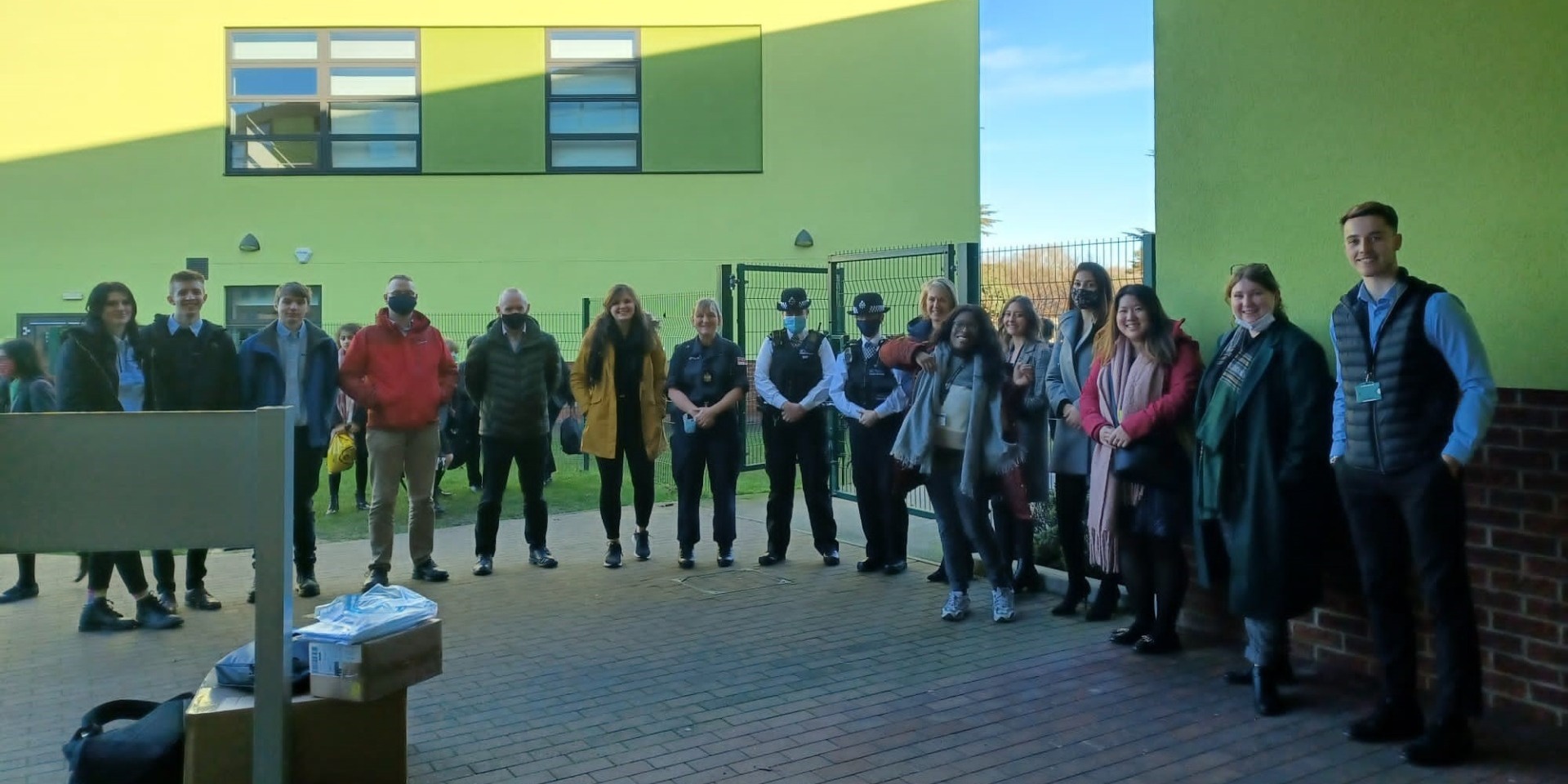 Posted on 18th January 2022 at 12:26
On the morning of 12th January 2022, Year 10 & 11 students at Swakeley’s school enjoyed a range of seminars to enhance and further their knowledge
The five workshops on the day were: Applying to University:-
All you need to know about Apprenticeships
Oxbridge Entrance
Insight into STEAM/STEM
Speed Networking
Each session was led by business volunteers from further education institutions, construction, IT & manufacturing sectors. All workshops were overseen by members of the Learning to Work team. 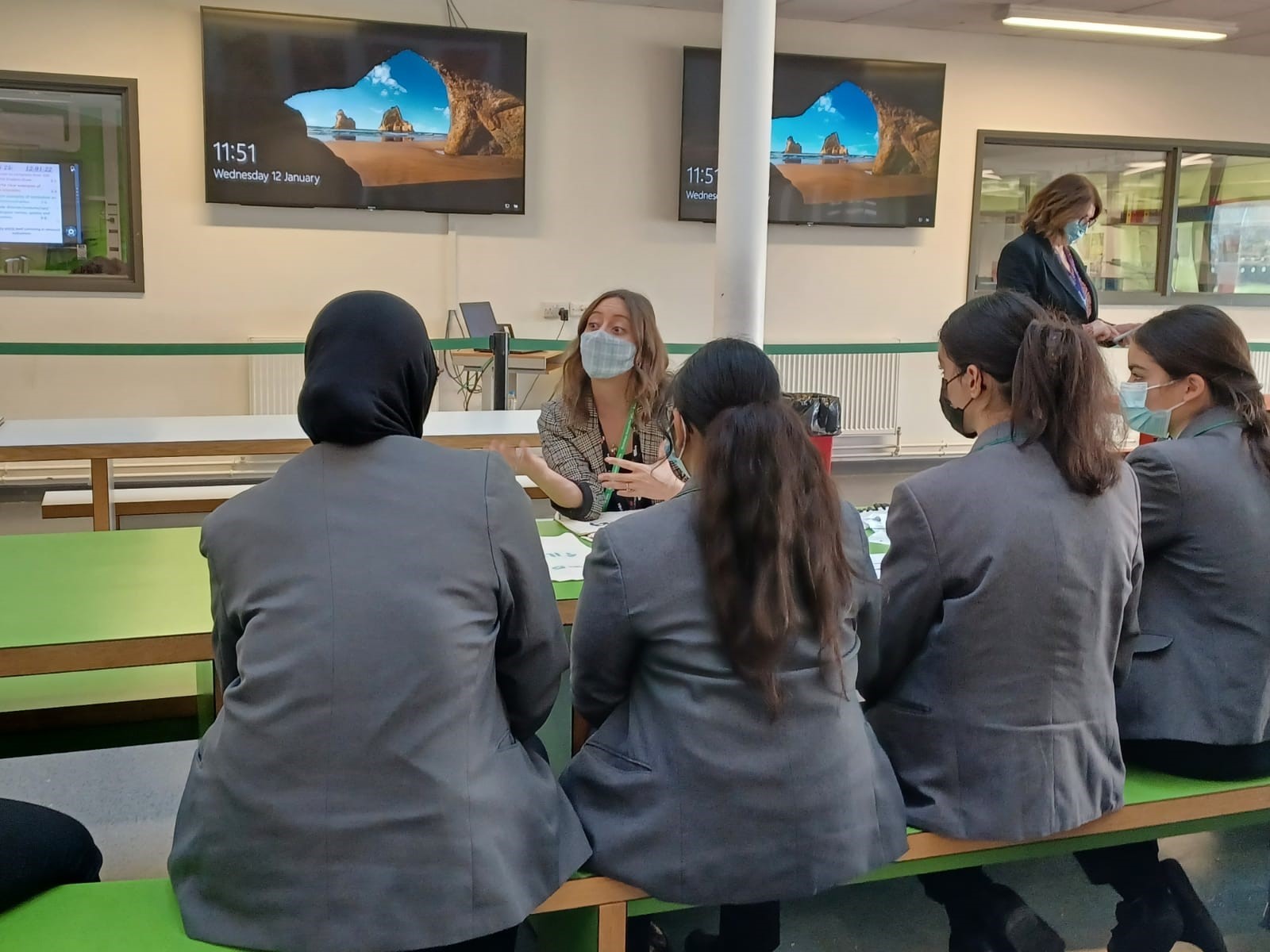 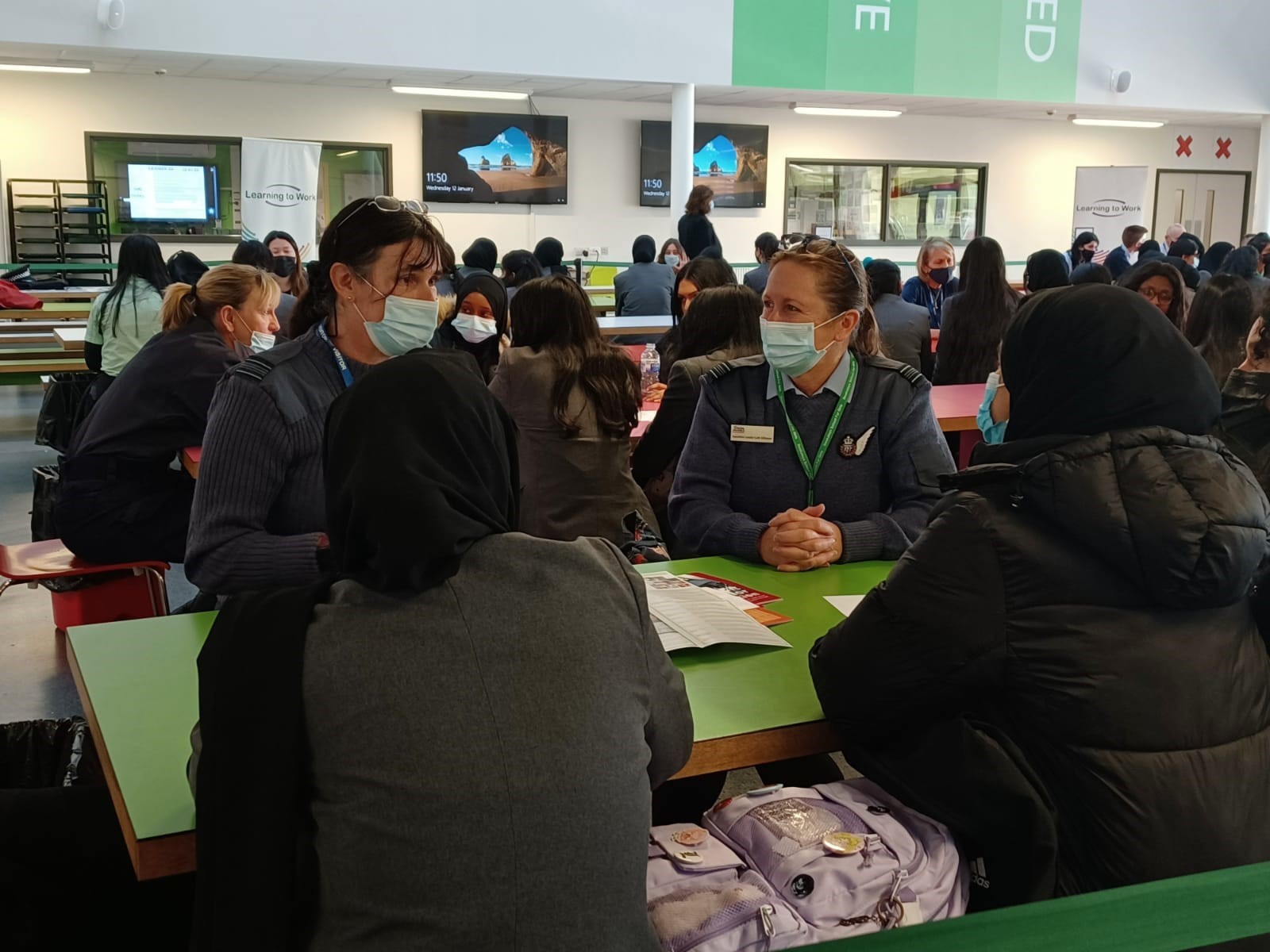 The final workshop of the day was a networking session. This involved business volunteers from the four earlier workshops along with those from the performing arts, RAF, Met Police, London Borough of Hillingdon and leading universities across the UK.

Based on the feedback carried out by the LTW team, 100% of students stated the workshops were a valuable use of their time. Eighty four percent of students rated the workshops as four out of five and a further 88% stated how beneficial they were on the same scale.
“The whole experience was organised and done very well, I enjoyed it” one student expressed.
Over 95% students appreciated the business volunteers’ insights with almost 67% polling them at five stars for their contributions.
“Overall, the workshop and networking event I attended really helped me to see the different opportunities and pathways I could take. Thank you!”
A student stated.
The Gatsby benchmarks for this event:
Linking curriculum learning to careers – The subjects & grades needed for specific careers.
Encounters with employers & employees – A variety of sectors covered in the networking workshop. Also, many gave an insight into apprenticeship schemes.
Encounters with further and higher education: Several institutions were part of the workshops.